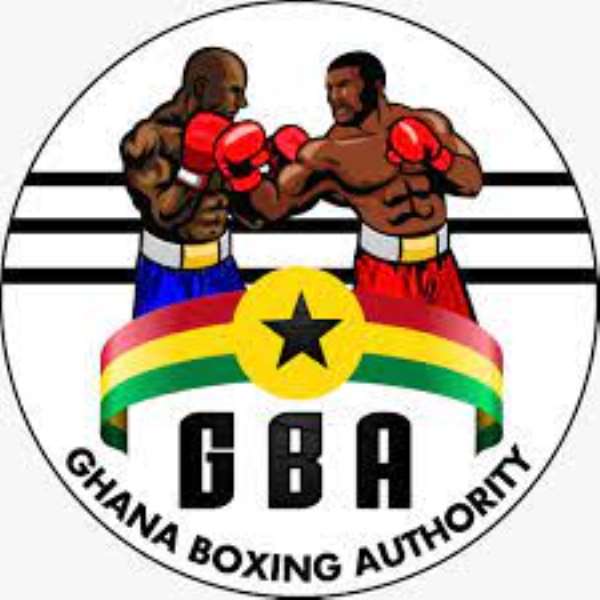 The Ghana Boxing Authority (GBA) is ready to elect a new executive body to pilot affairs of the regulatory body of Ghana boxing for the next four years.

Thursday the 22nd July, 2021 has been set for the election to be held at the Mudor Conference Hall of the Trust Sports Emporium in Accra.

The main focus is on the leadership to be contested by two personalities.

Hot favourite, Dr. Henry Manly-Spain is number 1 on the ballot and dark horse, Abraham Kotei Neequaye is the number 2 on the ballot paper.

The decision is in the hands of the members and the boxing fraternity.

The first Vice President position has only one candidate submitting its form for election in the person of Rabbon Dodoo and therefore will be sworn in tomorrow as first vice President automatically.

The same goes to the second vice president position with Roger Banor, an experienced referee/judge.

The treasurer position also has only Laud Acquaye filing to contest, however, five people will be contesting for the executive member slots, of which four will be elected. They are Johny Gordon, a member of Cabic Promotions, Michael Neequaye, a referee/judge, Shadrack Acquaye also referee/judge, Lawrence Carl Lokko trainer and Alhaj Tofik Muritala who is a promoter.

Secretary-General of the GBA, Mr Patrick Johnson told the media, they shall successfully have the election, as all arrangements necessary for the event have been put in place.

Boxing enthusiasts and stakeholders believe the election will bring reforms, policies and programmes that will put Ghana Boxing in a new and better direction.