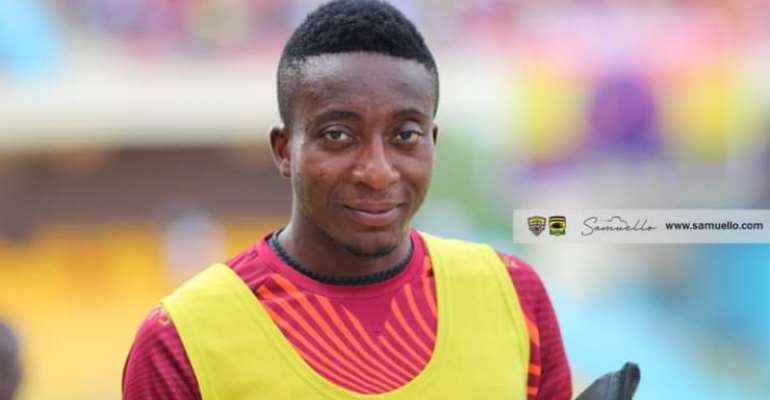 Medeama SC have joined the race to sign Felix Annan from Asante Kotoko after losing his position.

A report filed by Kumasi based Pure FM indicates that the Yellow and Mauve are in advanced talks with the Porcupine Warriors to sign the former WAFA goalkeeper.

Medeama are willing to table an offer of three year deal for Annan.

Annan is set to announce his exit from Asante Kotoko with few months left on his contract and considering a move due to lack of regular playing time at the club.

He has lost his position to Razak Abalora and Kwame Baah.

Reigning Ghana Premier League champions Hearts of Oak have also been reported weighing options to bolster their squad for next season's campaign with the former WAFA goalie.

Annan who was once Asante Kotoko's no.1 choice shockingly made only three appearances for the club in the just ended Ghana Premier League season.

He has also in the past attracted interest from South African clubs.