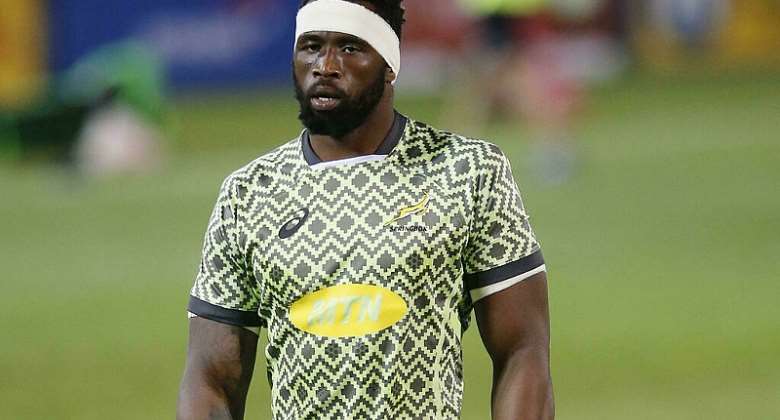 South African rugby union bosses on Tuesday rescheduled the second and third Tests against the British and Irish Lions for Cape Town in an effort to avoid coronavirus infections.

The series between the world champions and the leading players from the British Isles, which starts on 24 July, was due to head to Johannesburg for the second and third Tests after starting in Cape Town.

However, the decision to keep the Tests at the Cape Town Stadium was made following talks with health chiefs.

Jurie Roux, chief executive of SA Rugby, said the data pointed in only one direction.

Disruption
"The series has already been significantly disrupted by Covid-19," he added.

"We now have two teams in bio-secure environments without any positive cases or anyone in isolation. To now return to the Highveld would expose the series to renewed risk.

Just before the switch was announced, Siya Kolisi was passed fit to lead South Africa into the first Test.

The 30-year-old flanker was one of 14 South Africans to test positive for coronavirus.

"Everyone wants to see the two squads, at their strongest, play out an unforgettable series over the next three weekends," added Roux. "And this decision to stay in Cape Town gives us the best opportunity to see that happen."

Ben Calveley, the Lions' managing director, said the touring party fully supported the decision. "We believe it to be in the best interest of the Test series,” he added.