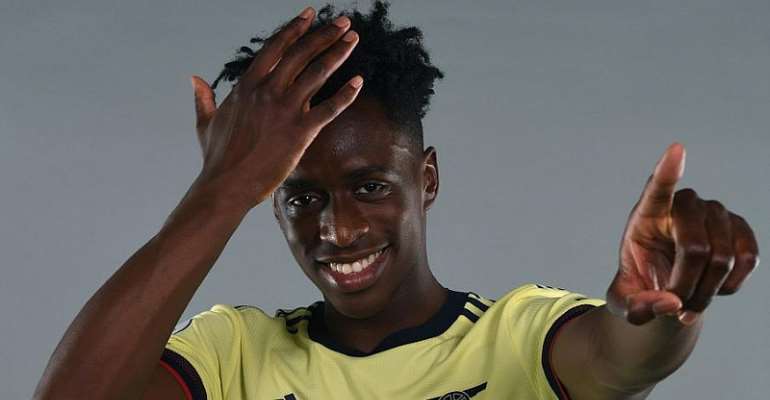 Arsenal have signed Belgium under-21 midfielder Albert Sambi Lokonga from Anderlecht on a long-term contract, the Premier League club said on Monday.

The clubs did not disclose the transfer fee but British media reported that the deal was worth an initial 15 million pounds for the 21-year-old.

Lokonga made his senior debut for Anderlecht in 2017 after coming through the club's youth academy and made his breakthrough in the 2019-20 campaign with 26 appearances in all competitions.

He established himself as a regular under manager Vincent Kompany last season and featured 37 times across all competitions, also chipping in with three goals and three assists.

"Albert is a very intelligent player who has shown great maturity in his performances during his development. He has been coached well by Vincent Kompany and his team at Anderlecht," Arsenal manager Mikel Arteta told the club's website.

"I know Vincent very well and he talks so highly about Albert and the positive impact he had to Anderlecht in recent seasons.

"We're confident Albert's ready for the next stage in his development and we're looking forward to welcoming a new member to our squad."

Lokonga has been capped seven times at U21 level for Belgium and received a call-up to Roberto Martinez's senior side in March but was an unused substitute.

He is Arsenal's second signing of the summer following the arrival of defender Nuno Tavares from Benfica this month.

Arsenal finished eighth in the Premier League last season and will begin their 2021-22 campaign at newly-promoted Brentford on 13 August.