Novak Djokovic signs up for tilt at Olympic title in Tokyo 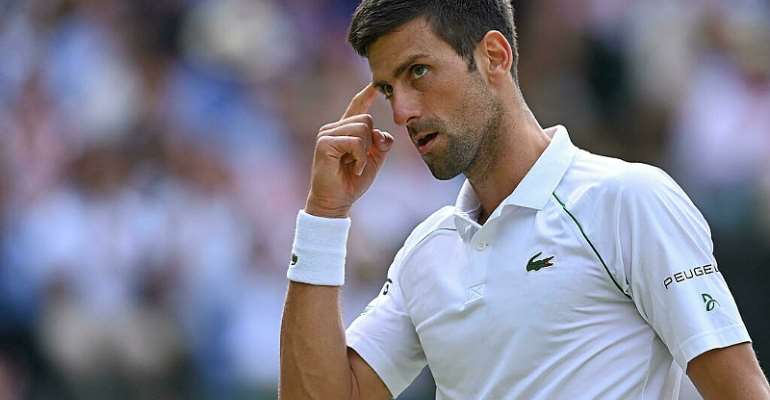 Less than a week after saying he was 50-50 over whether he would compete at the Tokyo Olympics, world number one Novak Djokovic signed up for the men's tennis event at the Games which begin on 23 July.

The 34-year-old will represent Serbia and continue his quest to become the first man to complete a "Golden Slam" - a tray of titles that include trophies from all the four Grand Slam tournament events in Melbourne, Paris, London and New York as well as the Olympic crown.

In January, Djokovic beat Daniil Medvedev in Melbourne to win the Australian Open and in June, he saw off Stefanos Tsitsipas to lift the French Open in Paris.

Fan
Djokovic revealed his plans to compete in Japan in the shape of a birthday message to a Japanese fan.

Djokovic will start the tournament as hot favourite. He will be the only one of the "Big Three" at the Games.

Roger Federer pulled out earlier in the week to nurse an injured knee while Rafael Nadal is recuperating from the strains of his run to the last four of the French Open where Djokovic beat him in an epic struggle in the semi-final.

If Djokovic were to win the Olympic title, he would be able to home in on the "Golden Slam" at the US Open which starts in New York on 30 August.