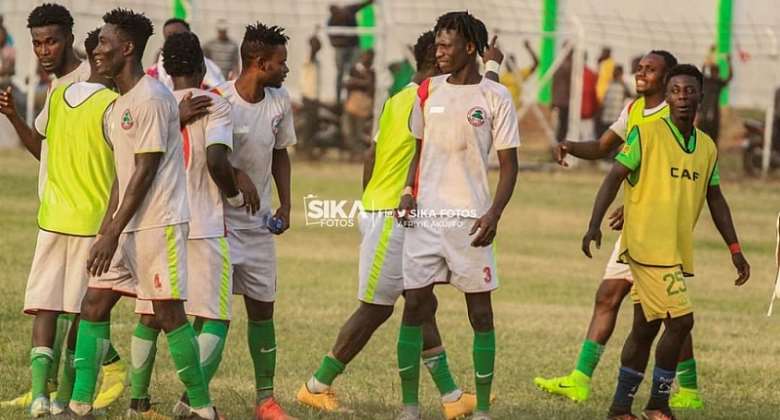 Eleven Wonders on Sunday afternoon enhanced their chances of escaping relegation at the end of the Ghana Premier League season when the side defeated Medeama SC 3-1.

The team from Techiman all season has struggled to compete in the Ghanaian top-flight league and as a result, has been forced to fight for points in the last days of the season.

On the matchday, goals from Tetteh Nortey, Kwayie Simms, and Abass Ganiu powered the home team to an important 3-1 win at the end of the 90 minutes.

A point from the team’s final match of the season against Legon Cities FC will be enough to save the side from suffering relegation to the National Division One League.

Supply laptops to teachers for monies deducted before end of...
53 minutes ago