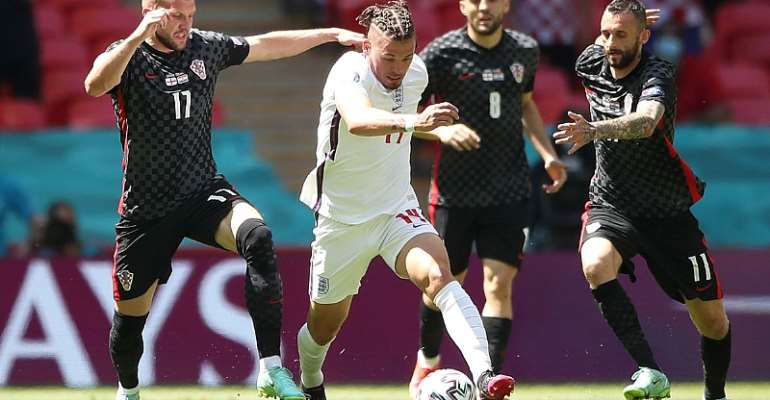 Moreover, games between these countries in recent times have always gone in favour of the country that concedes first. In 2018 World Cup at the semi-final stage, Croatia came from behind to win 2-1 after Trippier’s goal in the fifth minutes. In the Uefa Nations League that was played on 18th November, 2018, England repeated the same score line after conceding the first goal which was scored by Andrej Kramaric in the 57th minutes but the three lions showed resilience to come back and win thanks to Jesse Lingard and indefatigable Harry Kane. Both hoodoos have been broken today, 13th June, 2021. So the question is, is it coming home as the English have always propagated?