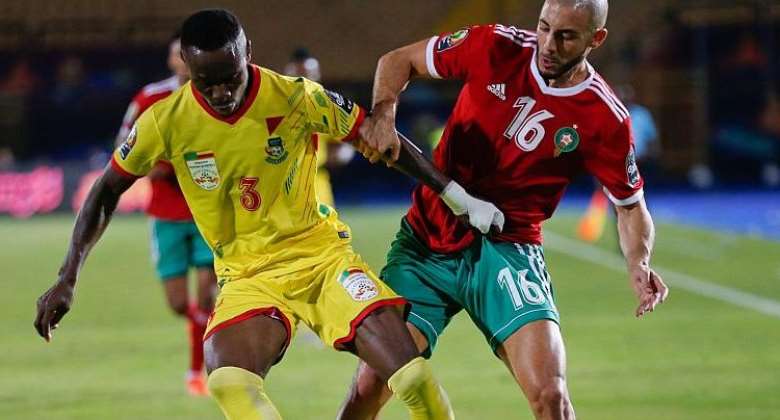 The final Africa Cup of Nations qualifier between Sierra Leone and Benin will be played on 14 June but has been moved from Freetown to the Guinea capital Conakry.

The Court of Arbitration for Sport (CAS) issued a final ruling on the match confirming that the game should go ahead rather than be awarded as a win to Benin.

Both Sierra Leone and Benin made cases that the match, which should have been played on 30 March, should be cancelled and awarded as a 3-0 victory to their respective nations.

The ruling was “issued its decision, without the grounds, which will be notified to the parties in the coming weeks.”

The CAS statement also explained that the game was called off “by Caf (Confederation of African Football) due to infringements committed by the Sierra Leone FA (SLFA) in the Caf sanitary protocol.

“As a consequence, Caf recognized the failures in the Covid-19 testing procedures and ordered the postponement of the match to 14 June 2021.

“The SLFA appealed against that decision – requesting that the match be forfeited by the FBF – and this appeal was dismissed by the Caf Jury of Appeal.”

Sierra Leone were due to host match but it has now been moved to Conakry because the Siaka Stevens Stadium in Freetown does not meet the required standards to host the Nations Cup Group L decider.

The match will decide the final place at next year’s delayed Nations Cup finals and Benin know a draw will be enough for them to see them through to the tournament in Cameroon.

For Sierra Leone to qualify a 1-0 win would see them through instead of Benin, however, they will need a two-goal margin of victory if they concede a goal.

A qualification for Sierra Leone will end a 25-year wait of qualifying for Africa’s number one football showpiece tournament for the west African country.