Black Stars: We are improving our play pattern - CK Akonnor 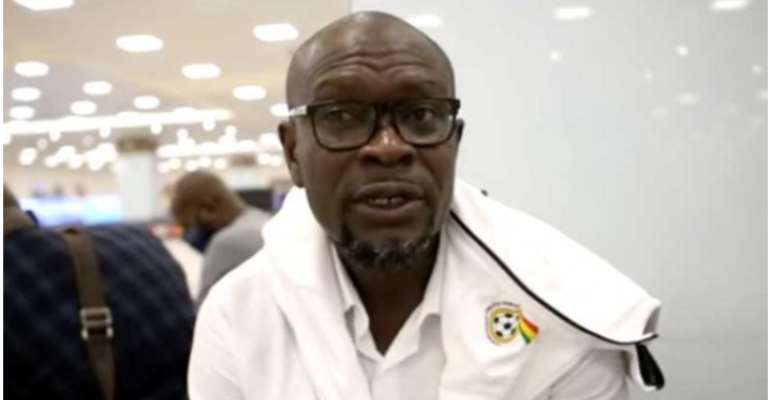 Ghana head coach, Charles Kwablan Akonnor says his players are beginning to understand their roles in the system he hopes to implement.

The Black Stars suffered a 1-0 defeat in a friendly against Morocco on Tuesday in an international friendly in Rabat.

The 47-year-old has so far managed seven matches since his appointment over a year ago, winning just three times.

Despite the defeat, Akonnor believes the future of the team looks great.

“There is a way I want us to play, in the previous matches we were not able to play as a team due to many factors,” he said in the aftermath of the game.

“But our work ethics, the understanding of roles that each and everyone has to play was better against Morocco.

"Even though we didn’t get a full house from the beginning, the few days we trained was very useful and I think the future looks great,” he added.

The Black Stars will look to return to winning ways when they take on the Ivory Coast on Saturday, June 12 in Cape Coast.

Akonnor has already laid down the gauntlet by indicating how important it is for his side to record a victory over their neighbours.

Meanwhile, midfielder Thomas Partey has rejoined the team in training after being excused from the team’s game against Morocco.