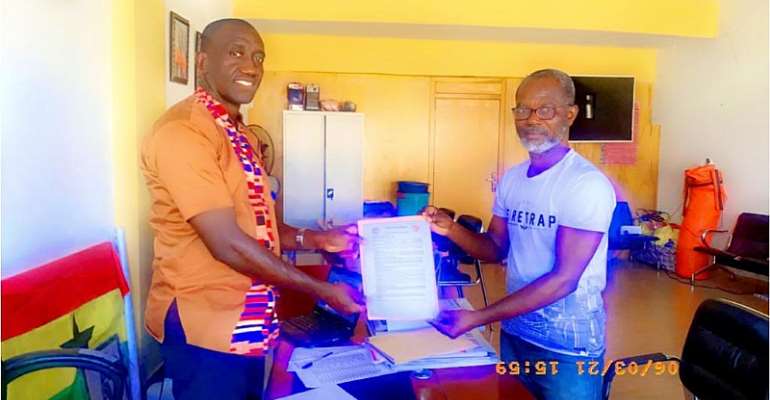 Speaking in an interview, he confirmed he was going for the second vice president position on July 22, 2021.

Mr Roger Barnor said his presence on the GBA Executive Board would be on immense benefit to boxers, ring officials and the nation as he would bring his rich experience to the table.

He assured Ghanaian boxers of international recognition, especially when it comes to rating and records.

“Lawyer Zwennes has brought discipline into Ghana Boxing, and we have to continue” he assured.

He promised to support the next president of the GBA especially in the organization of courses for boxing ring officials and coaches.

According to Barnor, Ghana Boxing has not fallen, but other boxers in other African countries are doing well, so Ghanaian boxers must back up.

He urged Ghanaian boxers to show interest in fighting for African and Commonwealth titles that would propel them to the world rankings and championships.