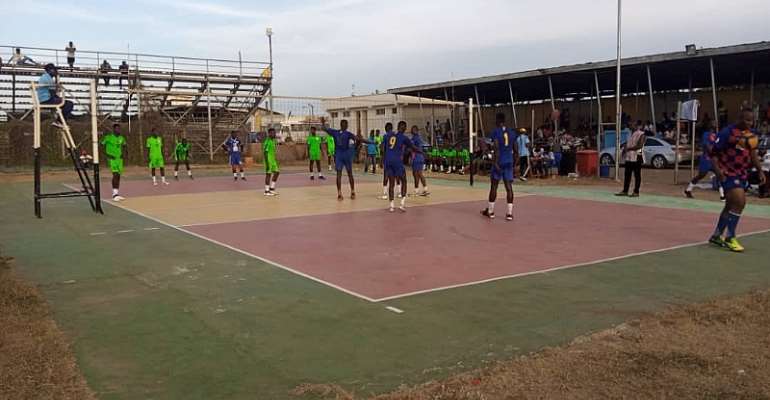 The male and female Volleyball teams of Elwak Wings stepped up preparations for their upcoming tournament in Burkina Faso over the weekend.

The two teams in the past year have displayed great potential and are regarded as two of the most fierce volleyball teams in the West African country.

Playing their respective first games of the new volleyball league on Sunday, the male and female teams of Elwak Wings showed their class.

While the female team won their game against Air Force, the male team, unfortunately, suffered a defeat to their opponent.

The two Elwak Wings teams will be in action in midweek against Immigration in the Volleyball league before traveling to Burkina Faso for the continental tournament that will be starting on May 25.