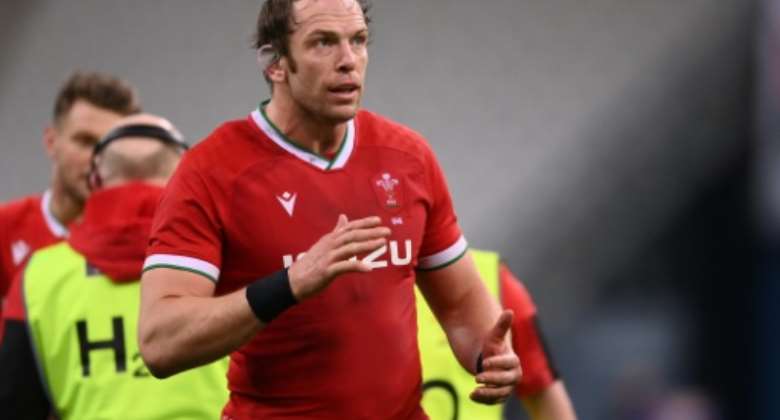 Veteran Wales captain Alun Wyn Jones will lead the 2021 British and Irish Lions in South Africa, it was announced Thursday.

The 35-year-old lock, long a leading contender for the captaincy role, led Wales to this season's Six Nations title.

Jones has won a world record 157 Test caps and this will be his fourth Lions tour. He has played in the combined side's last nine internationals in South Africa, Austalia and New Zealand.

He also led the Lions to victory in the decisive 2013 Test against Australia when tour captain Sam Warburton was injured.