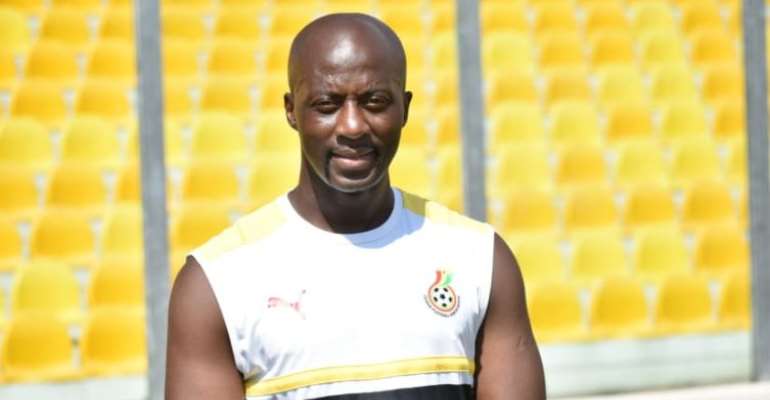 The Black Stars always have a good preparation but fails to glitter.

According to Tanko, the Black Stars suffers forms of challenges even before the team leaves for major tournaments.

“When I look at the two qualifiers we played against South Africa and São Tomé, the players who came have quality," the former Ghana international told the Nabila Show.

“There are still quality players outside who didn’t come.

“We all have our quality players, it is up to us to form a good team to go and face them.

“We have to believe in ourselves, honestly it is not going to be possible that the whole of Ghana will support the team but I think when it comes to the national team this is what we should do.

“We are divided before we even go to the tournament, you see people fighting against the team spiritually and that will make it very very difficult for us to win it[AFCON],” the former Ghana U-23 coach added.

He served as the assistant coach of the team during the 2019 Africa Cup of Nations [Afcon] in Egypt.

Tanko has previously served as assistant to German, Volke Finke at the Cameroon national team.

The soft-spoken Tanko spent his entire playing career in Germany with Borussia Dortmund and Freiburg respectively.

Ghana has qualified for the 2021 AFCON to be staged in Cameroon in January next year.

The Black Stars will look to break the long trophy drought by adding a fifth trophy to their wardrobe.