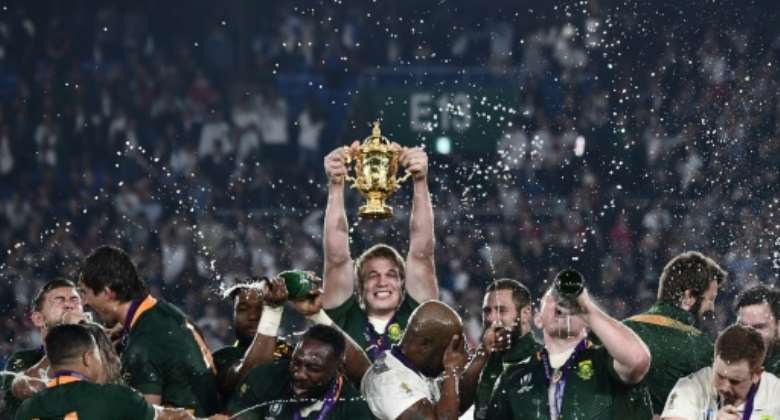 World Rugby Player of the Year Pieter-Steph du Toit will play for the Stormers on Saturday after a 14-month layoff due to a leg injury that threatened to end his career.

The quick reactions of medical staff saved the flanker from having a leg amputated when he sustained a thigh injury against the Blues in a 2020 Super Rugby match in Cape Town.

He will face the Sharks in the opening round of a season-opening competition that also features the other major South African franchises, the Bulls and Lions.

Du Toit, captain Siya Kolisi and Duane Vermeulen formed a dynamic back row when the Springboks defeated England 32-12 in the 2019 Rugby World Cup final in Japan.

His return will be closely monitored by South Africa coach Jacques Nienaber as the world champions prepare for a three-Test series against the British and Irish Lions in July and August.

The coronavirus pandemic has prevented the Springboks playing since the triumph over England, raising fears of rustiness ahead of the Lions tour.