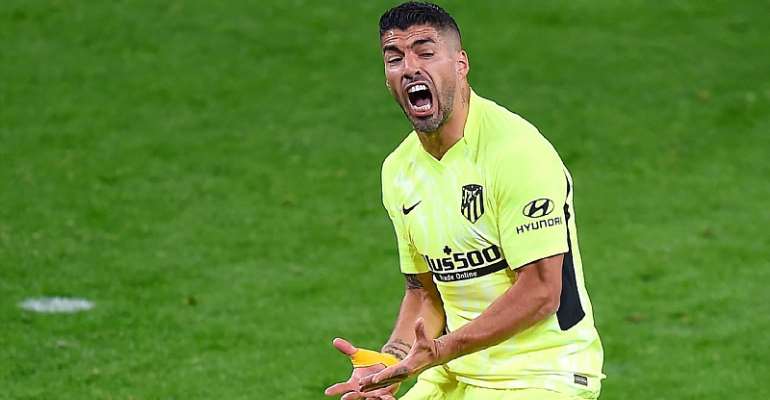 Inigo Martinez scored a late winner for Athletic Club to deal a serious blow to Atletico Madrid’s title chances as the race at the top of La Liga tightened even further.

Diego Simeone’s side still have a two-point lead at the top of La Liga having played 33 games, but there are now just three points between Atletico Madrid in first place and Sevilla in fourth.

Angel Correa and Marcos Llorente started in attack for the visitors with Joao Felix and Luis Suarez still not fit while Raul Garcia missed out for Athletic Club after falling ill with a fever before kick off.

It took the hosts just eight minutes to break the deadlock, with Alex Berenguer meeting a deflected Ander Capa cross to head past Jan Oblak and into the back of the Atletico Madrid net.

Felix and Suarez were introduced off the bench on the hour mark as Atleti searched for a way back into the match, but it was Athletic Club who should have found the net again as Oihan Sancet fired over from a one-on-one situation.

The equaliser finally arrived from an unlikely source, with Stefan Savic glancing a header past Unai Simon, who was too quick off his line, from a corner kick to get Atleti back on level terms.

Atleti pressed for a second goal to give them all three points, with Llorente and Suarez both having opportunities, but it was Athletic Club who found the net again when Martinez powered home a headed winner with just four minutes left.