Serie A: Ronaldo, Dybala fire Juventus to third place with win over Napoli 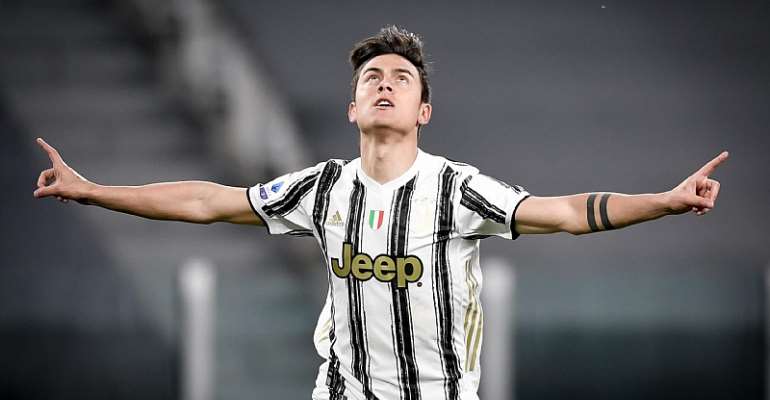 Juventus moved up to third in the Serie A table with a 2-1 victory over Napoli at the Allianz Stadium.

Both teams might have had a penalty in the first half, and it was the hosts that took the lead in the 13th minute when Cristiano Ronaldo tucked in a low shot after superb work from wide on the right by Federico Chiesa.

In an open and entertaining match both sides traded further chances before Paulo Dybala effectively sealed the victory with a low shot into the bottom corner after 73 minutes. A late penalty for Napoli, converted by Lorenzo Insigne, proved too little, too late.

The defeat leaves Napoli in fifth place and in danger of missing out on the Champions League qualifying places. They will now travel to face Sampdoria on Sunday, while Juventus face Genoa at home.