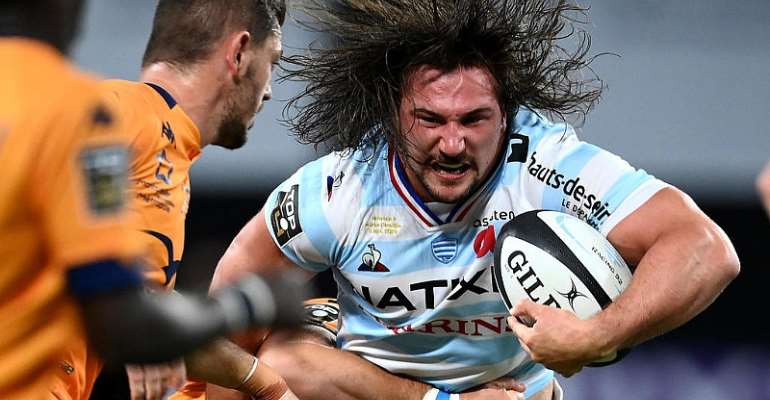 Five French clubs have emerged from the last-16 of the Champions Cup, European rugby's most prestigious club competition.

Racing were the most emphatic of the victors. They pulverized Edinburgh 56-3 at La Défense Arena on Sunday afternoon.

Edinburgh head coach, Richard Cockerill, conceded his side got what they deserved.

Thrashing
“There is no disgrace in coming here to Paris and losing,” said Cockerill. “But the margin of the result looks ugly. Physically they were very good and we couldn't cope with them.”

It was 10-3 to the hosts after 30 minutes but they lit the afterburners in the in the last 17 minutes to score five tries and inflict a humiliation.

Racing coach, Laurent Travers, hailed the intensity of his players especially the France international hooker Camille Chat who had complained in the French media about the lack of action during the Six Nations tournament.

“He's bound to be frustrated by that,” said Travers. “He would have loved to have played more for France. But if you voice that kind of frustration you've then got to go and show why you're frustrated … against Edinburgh … Camille showed why.”

Prestige
Since the inception of a continental club competition in the 1995/96 season, English outfits have won the title 10 times. Teams from France and Ireland have claimed the crown on eight and seven occasions respectively.

Edinburgh had been Scotland's last representatives in the 20/21 tournament.

“We did some good things in the first half and had some scoring chances,” added Cockerill.

"But they're a great side. We weren't good enough to get anywhere near them. The scoreboard doesn't lie and I'm not going to shy away from that.”