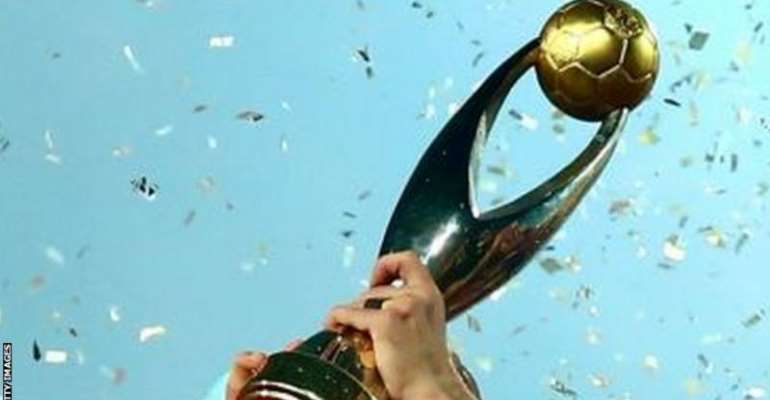 Defending champions Al Ahly of Egypt needed an injury-time equaliser against Al Merreikh in Sudan on Saturday as they joined Group A winners Simba of Tanzania in the African Champions League quarter-finals.

In their penultimate group games, Ahly salvaged a 2-2 draw away to Al Merreikh thanks to a goal from Yasser Ibrahim deep into injury time.

Ahly had gone 2-0 down early on through first-half strikes from Ramadan Agab and Saifeldin Bakhit and looked to be heading towards another defeat.

But the Egyptians fought back. Bard Banoun converted a penalty 10 minutes from time with Ibrahim earning the all-important point just before the final whistle.

Ahly are second in the group on eight points with one group game left to play - five points adrift of Group A winners Simba SC of Tanzania who secured their place in the quarter-finals with a resounding 4-1 win over DR Congo's AS Vita Club.

10,000 fans were allowed into Simba's stadium in Dar es Salaam and the home side did not disappoint.

Mozambican forward Luis Miquissone carried on his good form by opening the scoring after 30 minutes to put Simba ahead.

Zemanga Soze equalised for Vita Club but Simba took control through a Cletus Chama brace and a goal from Larry Bwalya.

Vita Club's defeat ends a miserable weekend in the Champions League for clubs from DR Congo after TP Mazembe were also eliminated on Friday.

The top two teams in each of the four groups qualify for the quarter-finals.