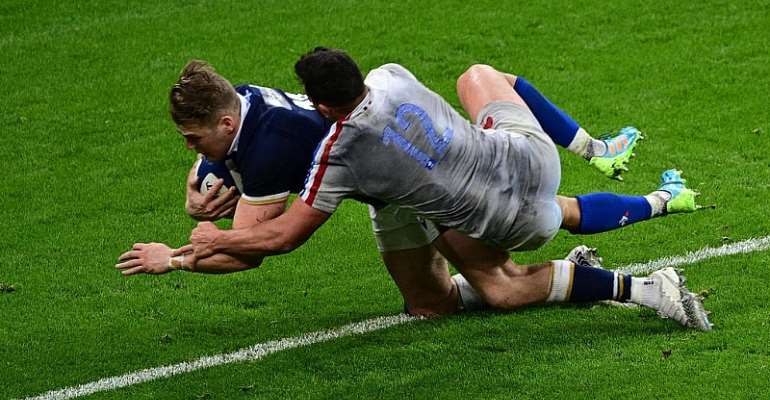 The slip follows their last-gasp defeat to Scotland on Friday in the Six Nations tournament at the Stade de France.

Duhan van der Merwe's second try with the final sequence of the game gave Scotland victory in the French capital for the first time since 1999 and resulted in a climb of one place in the World Rugby's rankings to eighth.

France had entered the match seeking a bonus-point victory by 21 clear points in order to secure a first Six Nations title since 2010.

But the defeat allowed Wales to claim the Six Nations title for the second time in three years. The Welsh - led by Wayne Pivac - remain in sixth place in the world lists while world champions South Africa maintain pole position ahead of New Zealand.

England, who lost three of their five matches in the 2021 Six Nations competition, rise to third. Ireland are fourth.