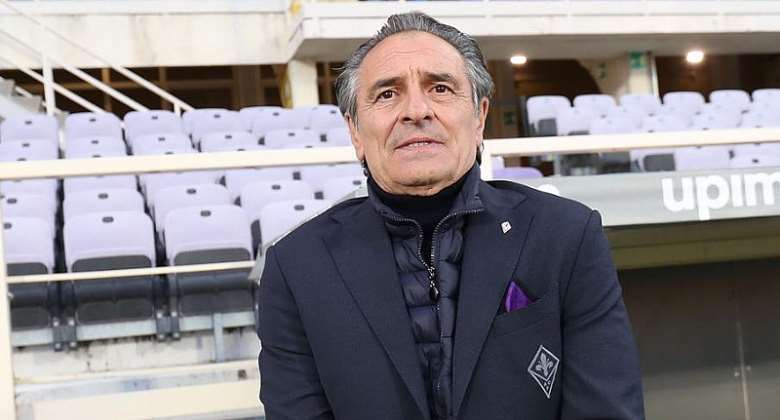 Cesare Prandelli has resigned as manager of Fiorentina after a disappointing second spell in charge, the Serie A club confirmed on Tuesday.

The former Italy national team coach returned to Florence to take over from Giuseppe Iachini in November, managing the club for the second time following a spell between 2005 and 2010.

But the veteran coach's return did not go to plan as he oversaw just five league wins to leave Fiorentina languishing in 14th in the Serie A standings and, in a lengthy resignation letter, he hinted this job could be his last.

"This is the second time I have left Fiorentina," said Prandelli, 63. "The first at the behest of others, today for my decision.

"I came here to give 100 per cent but as soon as I had the feeling that this was no longer possible, for the good of all I decided to take my step back. I am aware that my coaching career can end here, but I have no regrets and I do not want to have any."

A statement from Fiorentina added: "The Viola club, with enormous regret, accepted the coach's request and understood the reasons, which go beyond football."

Widespread reports in the Italian media suggest that Iachini will return as coach until the end of the season.