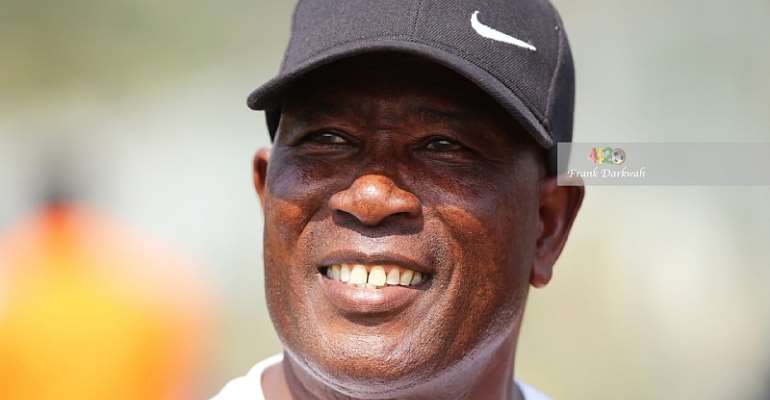 The former Asante Kotoko head coach was named as Ghana U-20 coach alongside Augustine Evans Adotey and Salisu Fatawu as assistant one and two respectively when Kurt Okraku was elected as GFA president.

Zito and the FA came under criticism following the appointment. The criticisms are based on his links with the FA president under whom he has served at Dreams FC as a coach.

However, responding to the claims made by the media, Zito said he was appointed based on his abilities.

“And as a matter of fact there were a lot of criticisms when this team was given to me because The Ghana Football Association President is and continues to be my boss.

“So people thought he gave me this job because of him.

“But those who criticize this, I want them to know, I was given this job based on my ability and capability as a coach.

“I have coached all the big clubs in Ghana, I’m left with only Black Stars.

“Then I will complete all the national team so imagine the person sitting down here.

“The most important thing is we promised Ghanaians we were coming to qualify for the world even though they say no but I don’t care. To me I have qualified for the World Cup,” Karim Zito said.

The Black Satellites went into the tournament as West Africa Football Union (WAFU) Zone B champions.

They defeated Uganda 2-0 in the finals of the Africa U20 tournament in Mauritania to claim their 4th title.