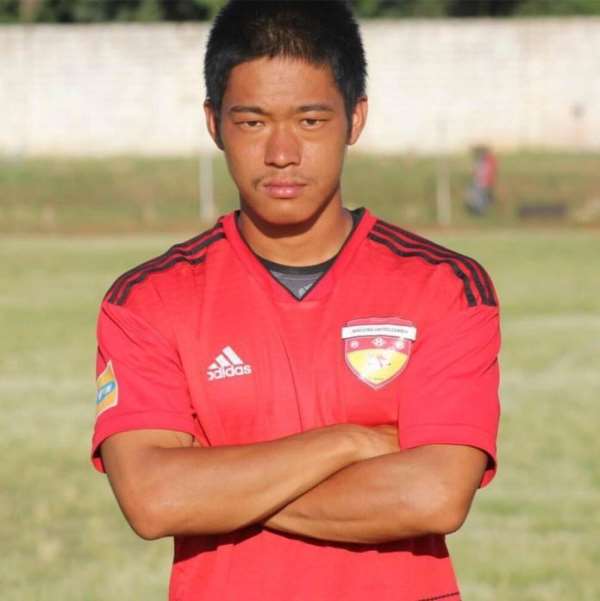 The deal was announced by the hierarchy of the club on Monday at Cape Coast. He is expected to team up with his teammates today.

Morishita becomes the first Japanese player to join the elite league in Ghana.

The 23-year-old has however also played in the Zambian topflight.

It is immediately not known what informed the decision of the former Maestro United player to join Ebusua Dwarfs.

However, he becomes the second Japanese to join the league after the adventures of former Hearts of Oak coach, Kenichi Yatsuhashi.

Dwarfs have been poor in the ongoing season, sitting 9th on the league with 23 points after 17 matches played.

Dwarfs will be hosted by Elmina Sharks in the matchday 18 games this weekend.