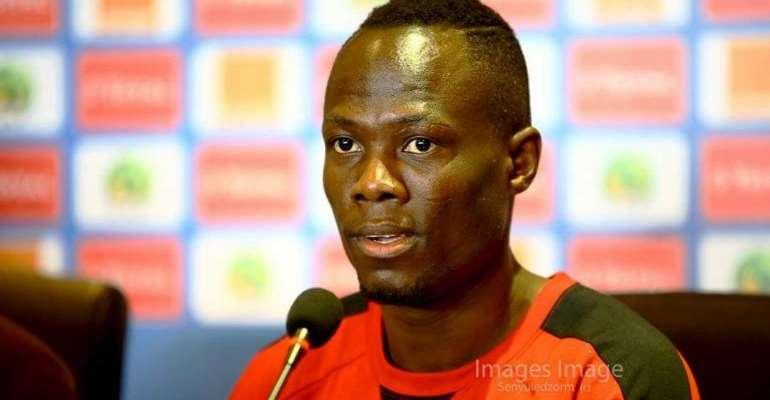 Former Ghana international Emmanuel Agyemang Badu has revealed that he is nearing a move back to Europe.

Badu who ended his stay with Serie A side, Hellas Verona was expected to team up with former side, Asante Kotoko.

But according to the former Udinese star, playing in the Ghanaian domestic league currently isn’t part of his plans, stating he would soon make a return to Europe to continue his football career.

"I have said many times that I will definitely return to Kotoko before I finally retire from football but the truth is that for now, I am not ready to make a return to the Ghana Premier League,” he told Kumasi based Hello FM.

"I am currently waiting for some deals and hopefully soon I will be back in Europe to continue my career,” he added.

The 30-year-old ace midfielder who last year retired from international football made his debut for the Black Stars in June 2008 against Lesotho and he went on to make 78 appearances for his country and netted 11 goals in the process.

Agyemang-Badu, a winner of the 2009 FIFA U-20 World Cup in Egypt, also represented the Black Stars at five Africa Cup of Nations (AFCON) finals and 2014 FIFA World Cup.

During the 2012 AFCON finals in a group match between Ghana and Guinea, Badu flipped up a teammate’s pass from just outside the penalty area and launched a mid-air volley to score a goal that was later nominated for the 2012 FIFA Puskás Award (FIFA’s global Goal of the Year award).