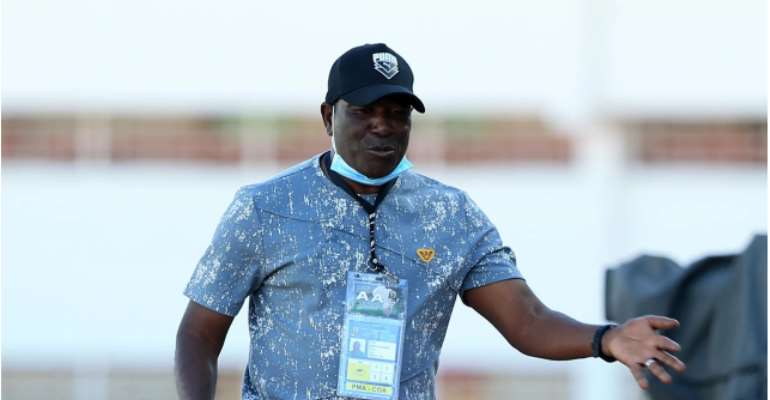 A brace from skipper Daniel Afriyie, striking in each half, was all that Ghana needed to seal the all-important victory to emerge winners of the tournament.

The trophy becomes the second for Karim Zito in two months after guiding the same side to win the U20 WAFU Championship in Benin in December.

Following the victory, Tanko took to social media to sing his colleague praises for the indelible achievement.

“This is a massive show of competence and a strong case of self believe,” the Black Stars B coach said.

“Winning two major trophies in three months is a confirmation of your competence and your knowledge of the game,” Tanko noted.

“As a colleague coach and a brother, I couldn’t have been much happier seeing you lift the flag of Ghana higher on such an important occasion. Congratulations Zito.

“You have made all of us proud. #OneGhana #U20Champions,” he added.

Tanko was previously the assistant coach for the Black Stars before taking over as head coach of the U23.

He’s also had coaching stints in Cameroon with the Indomitable Lions and was on their bench during the 2014 World Cup staged in Brazil.

Despite the wonderful achievement of Zito and his boys, the opportunity to represent Ghana at the World Cup has been shut after FIFA called off the U20 World Cup due to rapid rise of the COVID-19 cases.