PL: Klopp: It would take 'a masterpiece' to turn Liverpool's form around 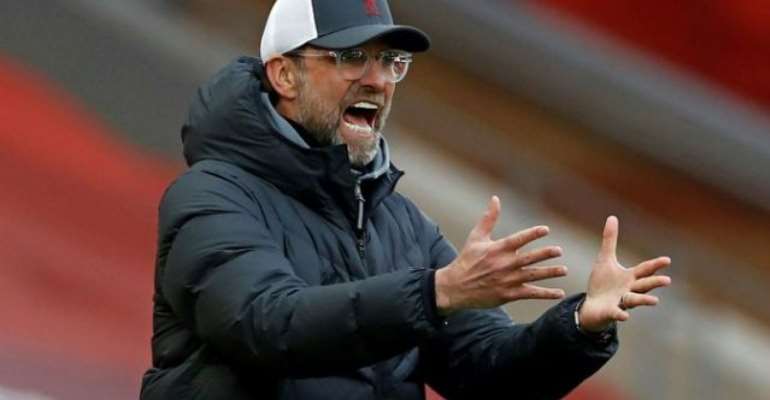 Jurgen Klopp has said it would take a ‘masterpiece’ to turn Liverpool’s form around quickly.

Liverpool lost at home yet again this season on Sunday afternoon when they suffered a 1-0 defeat to Fulham.

That dented their form as they prepare for their Champions League tie against RB Leipzig this week, and Klopp doubted his chances of improving his side’s performances.

Klopp told Sky Sports after the game: “Fulham will cause us problems – it’s clear. They’re in a good moment, they’re a good team. We all agree a team like this should stay in the Premier League.

“There were moments we could have had more of an impact on the game. Conceding that goal before half-time was a massive blow. We tried to react and the boys showed that. In the end we don’t score goals and that’s a big problem.

WE NEVER HAD MOMENTUM IN THE SEASON. YOU CAN SEE IT’S STILL IN THE BOYS. THEY STILL HAVE IT ALL BUT AT THE MOMENT CAN’T SHOW IT. IT WOULD BE A MASTERPIECE TO FIND OUT HOW WE CHANGE THAT OVERNIGHT.

“The winner is always right. My boys wanted it. It’s easy to judge they have won it so wanted it more. I don’t think that’s the problem.

“I don’t have to stand here and say we’re fighting for this or that.”