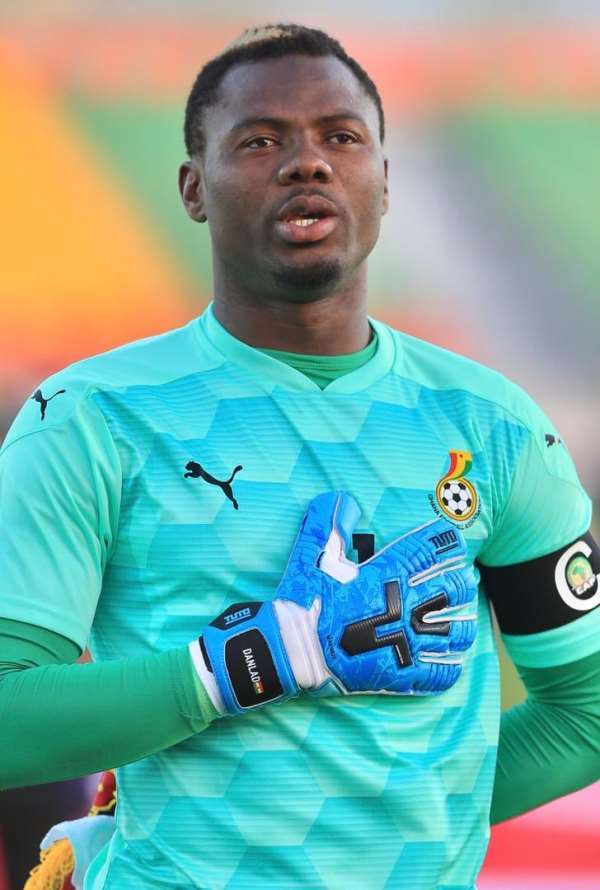 The Ghana duo of Danlad Ibrahim and Abdul Fatawu Issahaku has been named in the best eleven of the 2021 Total CAF U-20 Africa Cup of Nations (AFCON) tournament.

The two players from the group stage of the tournament hosted in Mauritania played in every game for the Black Satellites through to the finals.

With four clean sheets at the end of the exciting tournament, Danlad Ibrahim deservedly makes it into the team of the tournament after picking up the Goalkeeper of the Tournament award.

The Asante Kotoko goalkeeper is joined in the tournament's best eleven by his compatriot Abdul Fatawu Issahaku.

The skillful winger scored two stunning goals at the tournament and finished as the ‘Player of the Tournament’ for his exploits.

Other players making the team of the tournament include Jawra Lamin, Lamarana Jallow, Kakooza Derrick, and Joffrey Bazie.

Find below the best eleven of the U-20 AFCON: