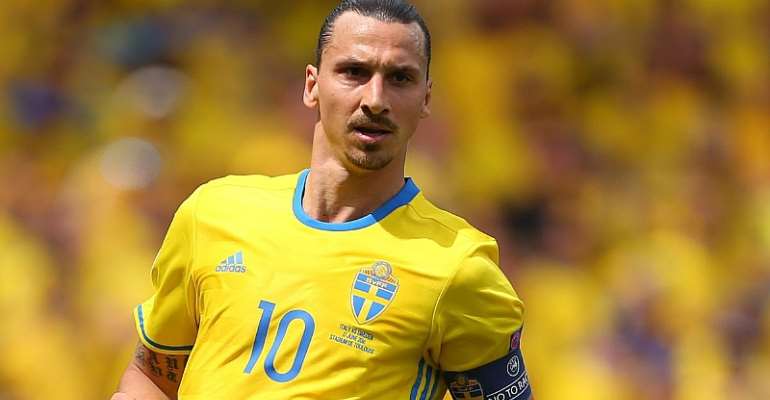 Zlatan Ibrahimovic will reportedly make his international return for Sweden this month, five years after his last international appearance.

The 39-year-old, who is Sweden’s all-time leading scorer with 62 goals, hasn’t played for his country since Euro 2016.

But he has been in fantastic form for AC Milan this season and now looks set to make his comeback on the international stage.

FotbollDirekt report that Ibrahimovic will be called up for World Cup qualifiers against Georgia and Kosovo, as well as a friendly against Estonia.

He is likely to also be in contention to lead the line for Sweden at Euro 2020 this summer.

Ibrahimovic has scored 14 goals in Serie A this season to help spearhead AC Milan’s title challenge.

He is currently out with an injury - and could miss out on a return to Manchester United in the Europa League - but that didn't stop him performing at Italy's famous Sanremo music festival.

There has previously been speculation that he would make a return with Sweden, but his form this season now seems too good to ignore.

He met with Sweden coach Janne Andersson in November to discuss a comeback and looks set to be part of the squad when it is confirmed on March 16.