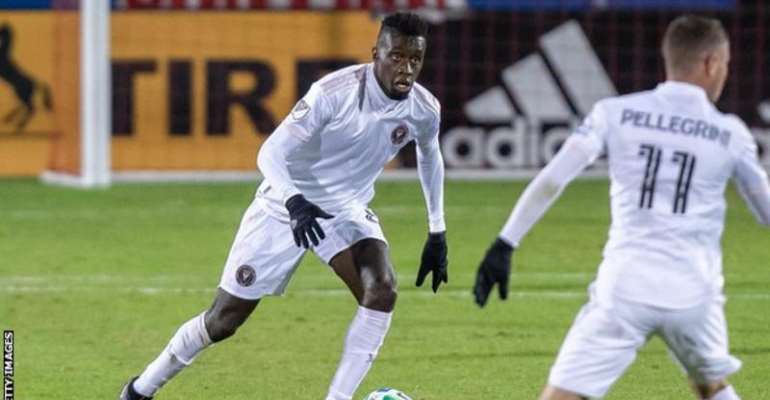 Inter Miami are at the centre of a Major League Soccer investigation into the signing of France World Cup winner Blaise Matuidi.

The 33-year-old midfielder joined David Beckham's side from Juventus on a free transfer last August.

Miami said they looked forward to "fully engaging with the league's review process".

Matuidi was signed with allocation money rather than as a designated player, limiting his salary to $1.6m (£1.15m).

The Frenchman scored one goal in 15 appearances in Miami's inaugural season last year.

They will begin the 2021 campaign next month under the guidance of former England women's coach Phil Neville.

Fix 'dumsor' or Twitter will ditch Ghana for Togo – ASEPA to...
27 minutes ago