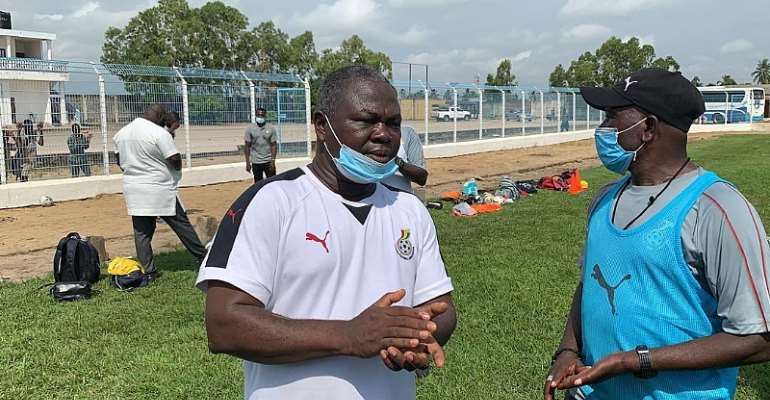 Mr. Albert Commey, the management committee chairman of the Ghana U-20 team is backing the side to use their intelligence to beat the Uganda U-20 team in the Total CAF U-20 Africa Cup of Nations (AFCON) tournament.

Nicknamed the Black Satellites, the team coached by Karim Zito is in the final of the tournament being hosted by Mauritania and will battle their counterpart from Uganda for the ultimate prize.

While the game is tipped to be a tough one for the Ghana side, Mr. Albert Commey has expressed optimism in the chances of the Black Satellites.

According to him, the team has a big chance to lift the U-20 AFCON if they use their intelligence to counter the advantage of the opponent which he believes is their strength.

“I know the finals against Uganda will not be easy but speaking to the coach and some of the management members I saw they are poised to bring glory and they must bring the trophy.

“The Ugandans look bigger and stronger but I think we are more intelligent and we have to rely on our swiftness and intelligence,” Mr. Albert Commey told Gye Nyame FM in a pre-match interview.

The Black Satellites are training for the last time today before they take on the Uganda opponent tomorrow at the Stade Olympique Nouakchott.