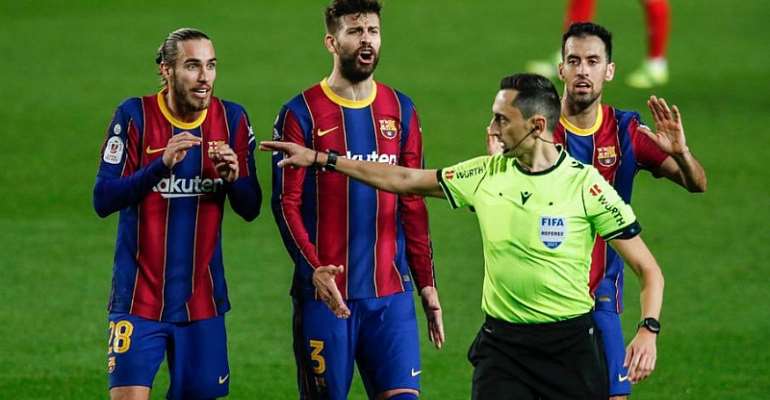 Barcelona football club on Thursday lost a bid before the EU's top court to overturn a claim it received unfair state aid through tax breaks.

The EU's Court of Justice dismissed an appeal lodged by FC Barcelona over a February 2019 ruling that found its status as a non-profit organisation gave it an unfair lower tax rate than that applied to most other Spanish clubs.

Under a Spanish law dating back three decades, only Barcelona, Pamplona, Athletic Bilbao and Real Madrid were granted the non-profit status, and all other professional clubs had to register as limited sports companies subject to higher taxes.

Hit by a European Commission claim that it was, in effect, receiving state aid, FC Barcelona argued that there was no legal proof of an economic advantage.

But the EU court sided with the commission in finding that the conditions met the state aid definition under European law.

It ruled that the EU's lower court had erred in its handling of the matter, and stated that "the aid scheme at issue was... liable to favour clubs operating as non-profit entities".

As a result, "the Court dismisses the action" brought by FC Barcelona, it said.