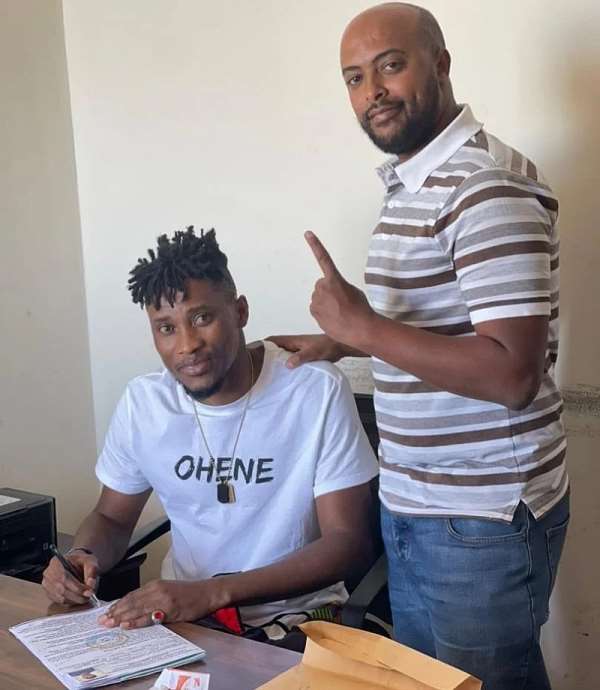 The player who is already capped by the Black Stars over the past few years have made a name for himself in the East African country,

In 2018, his outstanding exploits saw him being named the best goalkeeper in the Ethiopian Premier League.

That season, he was the main man between the sticks when Jimma Abba Jifar won the league title for the first time in their history.

A hotshot in the country, Daniel Agyei has now been signed by Wolaita Dicha SC and will be hoping to display his top form of old to help the new team.

Daniel Agyei, 31, can best be remembered for his heroics for the Ghana U-20 team during the 2009 FIFA World Cup tournament staged in Egypt.

His penalty saves in the final against Brazil were key for the Black Satellites as they ended up lifting the World Cup.

In the past, the goalkeeper has had stints with Liberty Professionals, Free State Stars, as well as Simba SC.