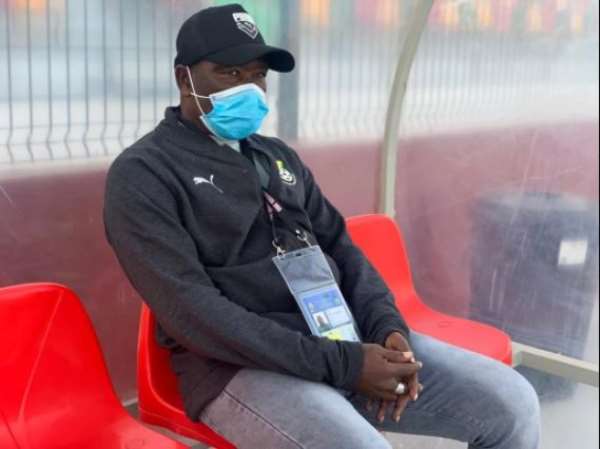 Ghana coach Karim Zito is sad his boys will not get the opportunity to showcase their talents at the biggest stage in youth football as the FIFA U-20 World cup has been cancelled.

The tournament was cancelled by the world football governing body due to the coronavirus pandemic.

FIFA announced the decision two months before the Black Satellites enplaned to Mauritania for the Africa U-20 Cup of Nations.

The team have exceeded expectations by reaching the final. Zitos’ team beat Gambia 1-0 on Monday courtesy of a Percious Boah free-kick and will face Uganda in the final on Saturday.

Speaking after the game, Zito said: “We won so we are happy but the only sad story is we are not going to the World Cup”

U-20 AFCON serves as a qualification to the world tournament, with the top four teams earning tickets to represent the continent.

Ghana is the only African country to have won the U-20 World Cup, achieving the historic feat in 2009.