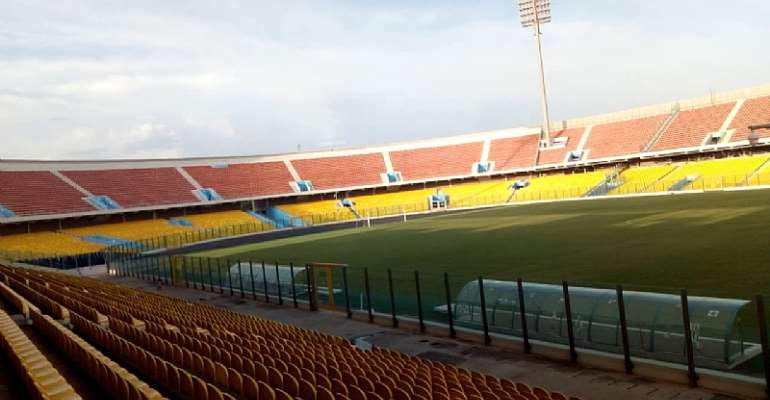 The CAF Confederation Cup group stage game between ES Sétif and Orlando Pirates FC will be staged at the Accra Sports Stadium according to reports.

Pirates cannot travel to Algiers for the fixture due to the new COVID-19 restrictions.

The match is scheduled to take place on Wednesday 10 March 2021 in the Ghanaian capital.