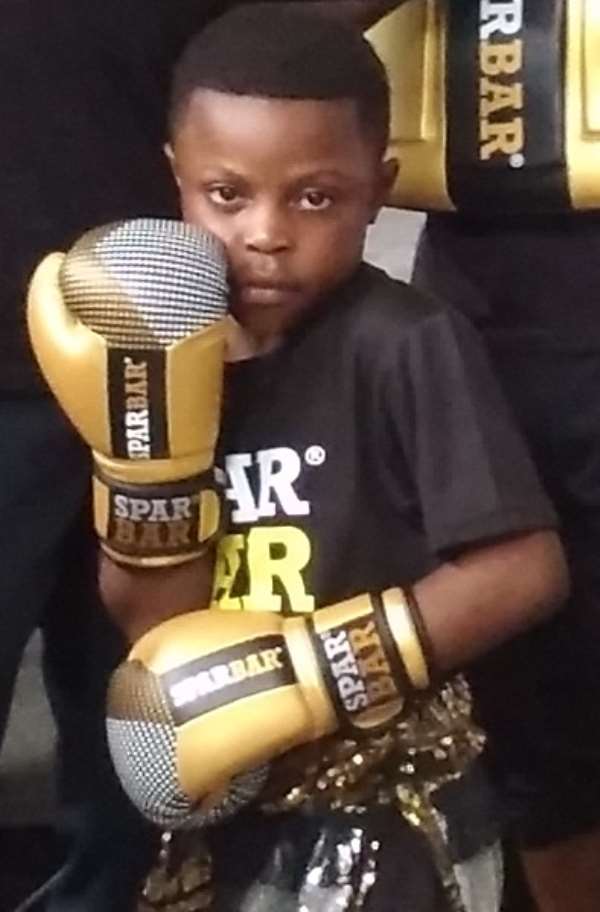 Coach Dan Larbie, trainer and father of best and most popular juvenile in Ghana, Prince ‘The Buzz’ Larbie has commended the promotion of boxing on Social Media.

He said it has increased publicity and awareness of the sport, as well as encouraging people to love boxing.

The former boxer turned coach at the Will Power Boxing Gym said Social Media has made them know many things, but prays that the information would be positive and inspiring.

He hinted that his son is aiming to be a world boxing champion in future, but they are not in a rush.

“We are taking things very cool, and praying for God to give us the will, strength, wisdom, understanding and confidence to grow, we pray for life. Our ambition is to go through the mill, and become the best at the amateur level and represent Ghana and Africa at the 2032 Olympic Games before turning professional” he expressed.

However, coach Larbie says they are not complacent but focused on becoming the best in the world.