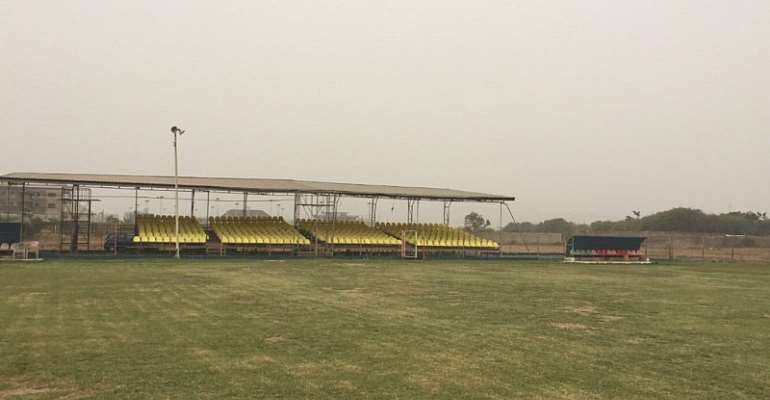 Liberty Professionals have lost their license to use the Dansoman Carl Reindorf Park as their home venue in the ongoing 2020/2021 Ghana Premier League season.

This has been confirmed by the Club Licensing Board following a mid-season check at the venue earlier this week that returned as unsatisfactory.

“Liberty Professional FC is the first club to have its Match Venue License revoked as the Club Licensing Department began the spot-check inspection on Wednesday, February 24, 2021,” a communique on the website of the Ghana FA announced on Friday.

While indicating that WAFA SC has been granted a full license for their home stadium, the Club Licensing Department has revealed that they will complete the spot-check inspection of match venues on Monday March 8, 2021.

Clubs whose home venues fail to meet the requirements of the board will be barred from using the venues.

The following venues are expected to be inspected:

A/R: Over 500 houses earmarked for demolition in Afigya Kwab...
54 minutes ago