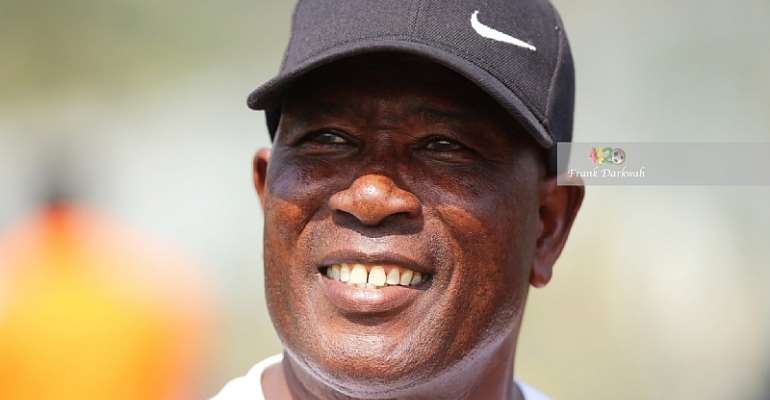 Ghana's U-20 side beat Cameroon 4-2 on penalties to qualify for the semifinals of the ongoing CAF U20 championship in Mauritania after 1-1 drawn game after 120 minutes of action.

“Before people thought Ghana is not good in penalties, " he said after the win.

“But since I took this team, this is the second time I won.

“I won in Benin against Niger on penalties.
“And then again I won against a big country like Cameroon.

“So now I will say the mental attitude was wanting to win.

“We can do better because we know the terrain.

“We were footballers before and we know how it works.” Karim Zito said in a post match.

The Black Satellites qualified for the quarter finals as the third best team in the tournament after placing 3rd behind Gambia in second and Morocco on top of the Group C table.

The Black Satellites are gunning for their fourth title on the continent.

The Black Satellites will face the winner of The Gambia and Central African Republic in the semifinals.