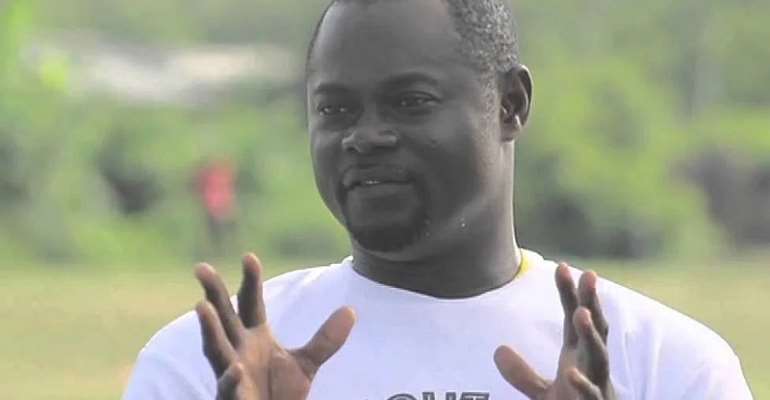 “Elmina Sharks has parted ways with its Head coach Yaw Acheampong, Felix Aboagye his assistant as well as Nana Mbrah the goalkeeper's trainer,” part of a release from the club announced yesterday.

While the Elmina-based club continues its hunt for a new head coach, it is understood that they have identified a few top coaches.

Sources have revealed that the management of the club is keen on appointing Nii Odartey Lamptey as the new head coach and have even given him the job in the interim.

The club wants to monitor the work of the owner of Glow Lamp Academy for a while before handing him the vacant job on a permanent basis.