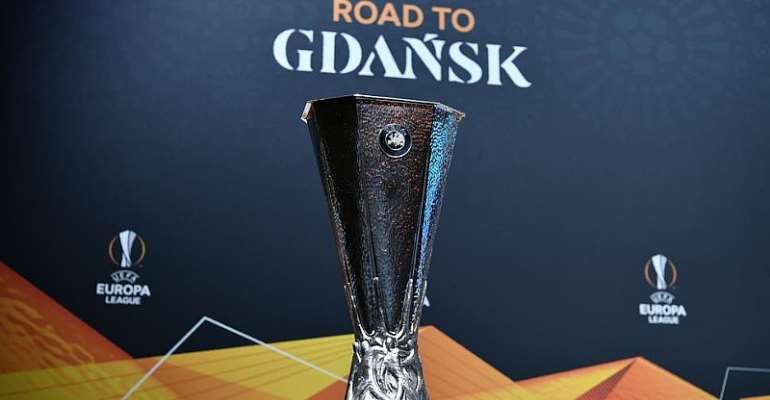 Manchester United will face AC Milan in the Europa League last 16, while Arsenal renew their rivalry with Olympiacos.

Ole Gunnar Solskjaer’s side cruised into the draw with a 4-0 aggregate win over Real Sociedad on Thursday, while Arsenal were bailed out by captain Pierre-Emerick Aubameyang in a dramatic win against Benfica.

United vs Milan was once a Champions League semi-final in 2007, Kaka inspiring the Italian side into the final and to the trophy, but the clubs are in revival mode after slipping from their respective perches.

It will also see Zlatan Ibrahimovic return to Old Trafford for the first time since his departure in 2018.

Meanwhile, Arsenal will be bidding for revenge after suffering extra-time heartbreak in the last 32 against Olympiacos last season.

Spurs swept into the draw with an 8-1 aggregate win over Wolfsberger and Rangers progressed from a bonkers 14-goal tie with Royal Antwerp, winning 9-5 over two legs.

The first legs will take place on March 11 before the return matches on March 18. The quarter-final draw is scheduled for March 19.