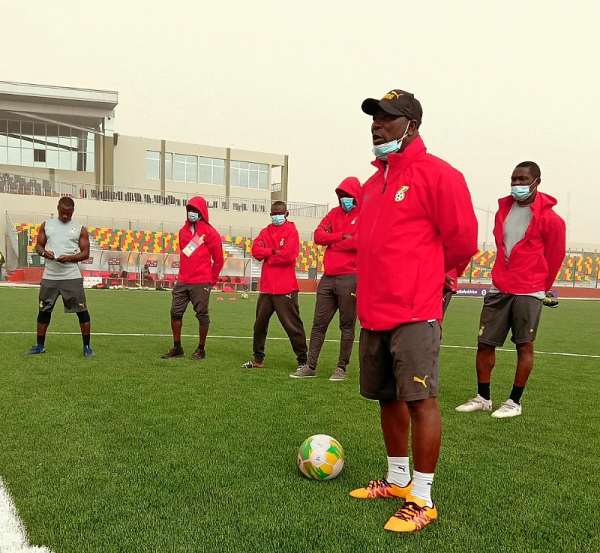 Black Satellites coach Abdul Karim Zito has expressed his satisfaction after reaching the last four of the 2021 CAF U20 Cup of Nations in Mauritania.

Ghana beat all odds to crash out unbeaten Cameroon in the quarterfinals on Thursday night.

The Black Satellites recorded 4-2 win on penalty shootout after drawing 1-1 after extra-time to advance to the semi-final of the competition.

"I am very proud of the boys and also proud of myself for qualifying," Zito said in his post-match speech

"I want to take this opportunity to thank my fellow coaches at home who never stopped trusting in me; giving me all sort of encouragement that we can make it and true to their words, we have made it and I can say we have qualified for the World Cup.

"And this is a big achievement for me and the boys themselves too."

Ghana qualified to the quarterfinals stage as one of the best third-placed teams after a 4-0 win over Tanzania, drawing against Morocco and losing the final group game to Gambia.

The Black Satellites will meet the winner of the quarterfinal match between Gambia and Central Africa Republic which will be played on Friday.