Liverpool's Premier League title hopes are over but Champions League is a priority, says Mane 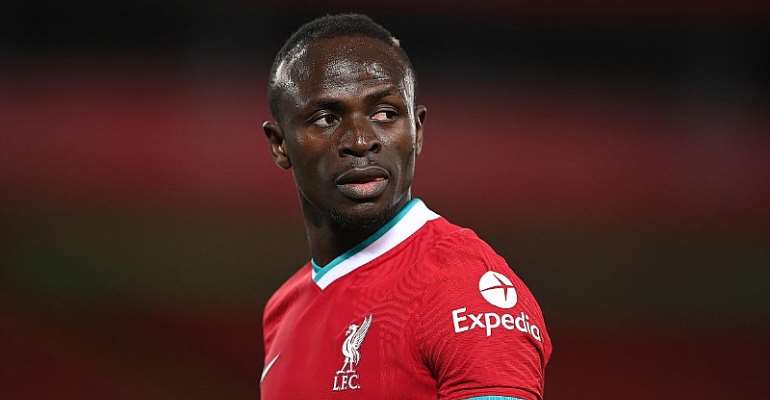 Liverpool's Premier League title hopes are over and the main target now is to win the Champions League, forward Sadio Mane said.

"In our head, it's always 'never give up' and we won't give up, but for sure, City are a good team and they're flying."

Mane said Liverpool will shift focus to Europe. The Anfield club defeated RB Leipzig 2-0 in the round of 16 first leg last week.

"The Champions League, that is our main target," he said. "To win it, not be second, but it won't be easy.

"You're going to face the best teams in Europe, but we're here to beat the best in the world."

Liverpool forward Diogo Jota resumed full training on Wednesday after being out for more than two months with a knee injury, the Premier League club said.

Jota scored nine goals in 17 games since arriving from Wolverhampton Wanderers in September. He sustained the injury in a Champions League match against Midtjylland on December 9.

The club also said centre back Virgil van Dijk, who has been out since October following knee surgery, continued his rehabilitation with an individual outdoor session on Wednesday.