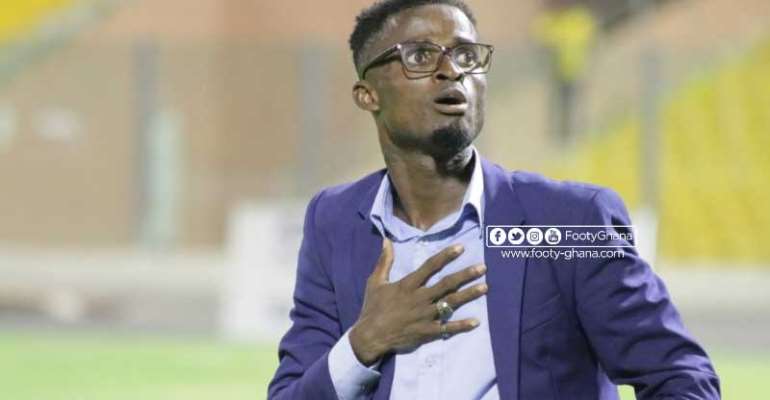 The Mauves and Yellow are currently without a head coach.

Samuel Boadu, who was the head coach of the side on Wednesday parted way with the club.

According to multiple media reports, the enterprising gaffer has reached an agreement with Hearts of Oak to become their head coach,

However, the club have now settled on Osei Fous, who is the head coach of Techiman Eleven Wonders boss.

Reports suggest that talks between the two parties reached an advanced stage on Thursday morning and Osei Fosu is expected to tend in his resignation in the coming days to take up the Medeama job.

Osei Fosu is regarded as one of the best young coaches in Ghana currently and has already been tipped for greater success.

He joined the Techiman based side after leaving Liberty Professionals.