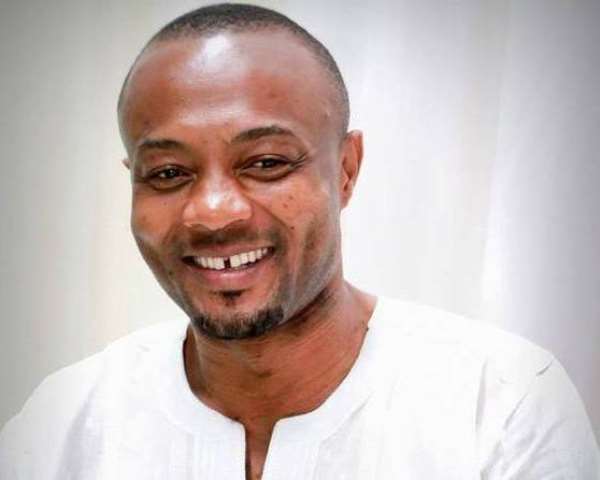 NEW boss of the Ghana Weightlifting Federation (GWF), Mr Jerry Ahmed Shaib, has promised to work his fingers to the bone and raise the bar of weightlifting in the country.

"I have been with the sport for some time now. It is a great sport discipline with lots of prospects and I'm going to work assiduously to ensure weightlifting occupies its proper place in Ghana and beyond."

Mr Shaib, who doubles as CEO of the Coastal Development Authority (CODA), was elected unopposed as president at a thrilling virtual congress of the GWF on Wednesday night.

The new GWF capo called on all board and management members not to sit on the fence but get vigorously involved as the sport is projected to the expected heights.

"It's time for all to work as a team and avail ourselves to the good of weightlifting which for me, aside from football - is one of the biggest sports in the country.

He lauded the 'supreme' contribution of the outgoing president Mr Ben Nunoo Mensah, whose tenure has seen Ghana win hordes of medals at international events.

For his part, Mr Nunoo Mensah commended his successor for taking up the mantle, assuring him of his unflinching support to make weightlifting a more enviable sport in the country.

Fifteen delegates, drawn from the weightlifting fraternity and the Ghana Olympic Committee (GOC), were present at the event.

In view of COVID-19 restrictions, Wednesday's virtual congress focused largely on the elections as reading of minutes and presentation of accounts and other matters were swung to the next congress.