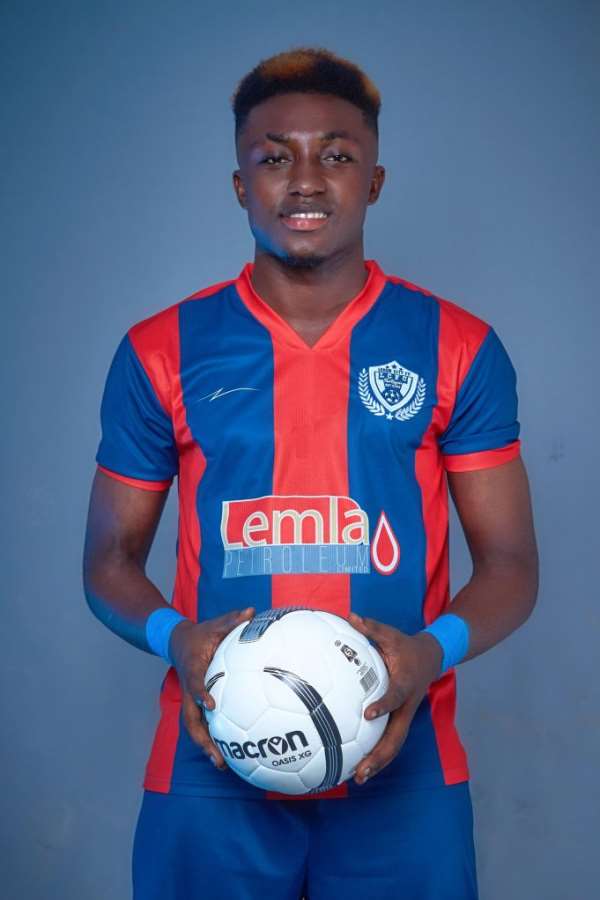 Ghana Premier League side Legon Cities have announced the signing of Richmond Antwi.

The 21-year-old signed a three-year deal with The Royals.

Antwi joined the club on a free transfer after ending his stay at Sudanese giants Al-Merrikh SC last year.

Multiple media reports suggest that the midfielder was close to signing for South Africa side Baroka FC earlier this year but the deal fell through in the later stage.

He was top scorer of the Sudanese Premier League in 2018/2019 where he netted 19 goals for Al Khartoum Al Watani.

Antwi joined Al-Merrikh halfway in the 2019/2020 season scoring 7 goals in 13 matches to helped them clinch the Sudan Premiership title.

Legon Cities have been reaping some good results under veteran coach Bashir Hayford.

The Royals will host King Faisal in the matchday 14 games on Monday at the Accra Sports Stadium.

Fix 'dumsor' or Twitter will ditch Ghana for Togo – ASEPA to...
55 minutes ago