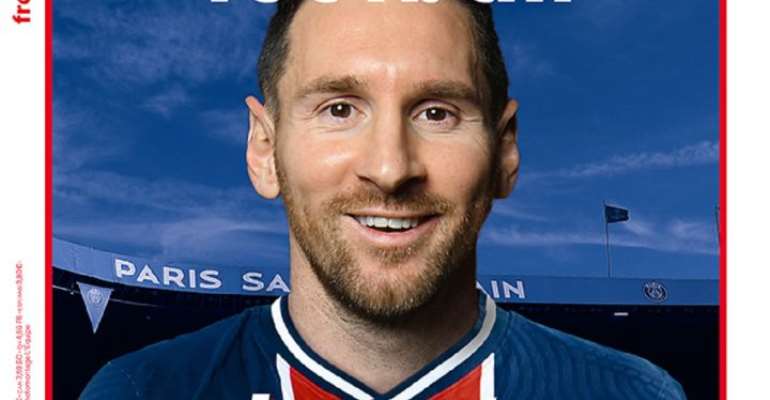 Lionel Messi is the name that will dominate this summer’s transfer market. The Argentine is yet to decide whether he’ll continue with Barcelona or not, with Manchester City and Paris Saint-Germain heavily linked.

France Football have put Messi in a PSG shirt on their cover and detailed how the Parisians intend on making the move reality, as detailed by Diario AS.

Just Florian Albert of Ferencvaros has spent his entire career with one club after winning the Ballon d’Or. Messi could become the second should he stay in Catalonia, or he could leave to pursue his fifth Champions League title.

The thought is that the best option for Messi to stay at Camp Nou would be if Joan Laporta is elected as president as the two share a great relationship.

One of the keys in the signing of Messi that PSG will lean on is Neymar. The Brazilian is a good friend of the Argentine and spoke before Christmas of his desire to play alongside him again next season.

Neymar is currently in the midst of contract negotiations with PSG and an important factor for him is that they seek to develop their project with more ambition.

The presence of compatriots Angel Di Maria, Leandro Paredes and Mauricio Pochettino at the club is also a bonus.

Regarding competition for PSG for his signature, Pep Guardiola’s Manchester City are best-placed. Messi enjoyed some of the best times of his career under Guardiola, and that could be an important factor in his decision-making.

They were the ones who would have signed the Argentine last summer if he had managed to secure an exit from Barcelona.