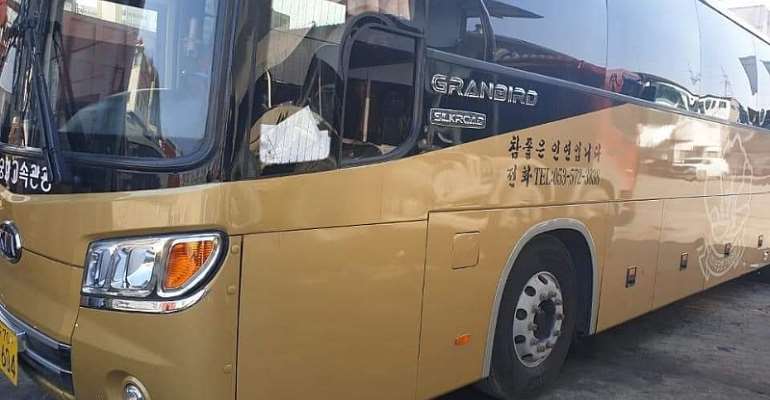 The two times Ghana Premier League champions have been impressive in the ongoing 2020/21 football season.

The 'Dade' lads are currently sitting on the 7th position with 15 points.

Olympics have made the headlines and as part of the motivation to the playing body, a new bus has been purchased for the club.

The new team bus funded by Chairman of the club, Amarkai Amarteifio and shareholder Nik Amarteifio.

The KIA Granbird bus has been spotted in the capital and is set to undergo branding with the team's colours.

Olympics will be hosted by Hearts of Oak in the Accra derby in the matchday 11 games at the Accra Sports Stadium on Sunday. 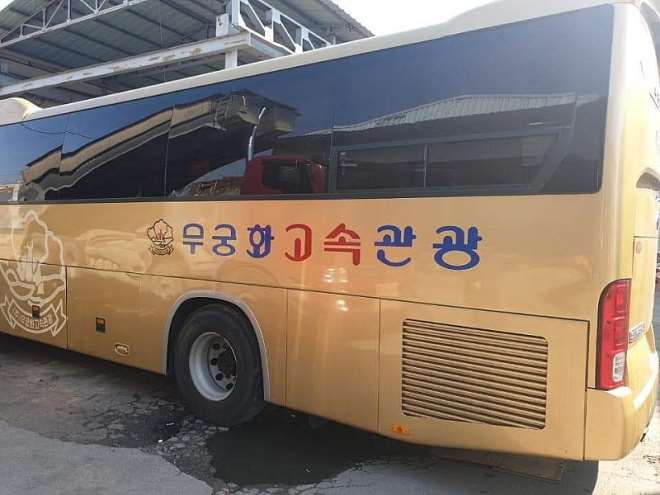 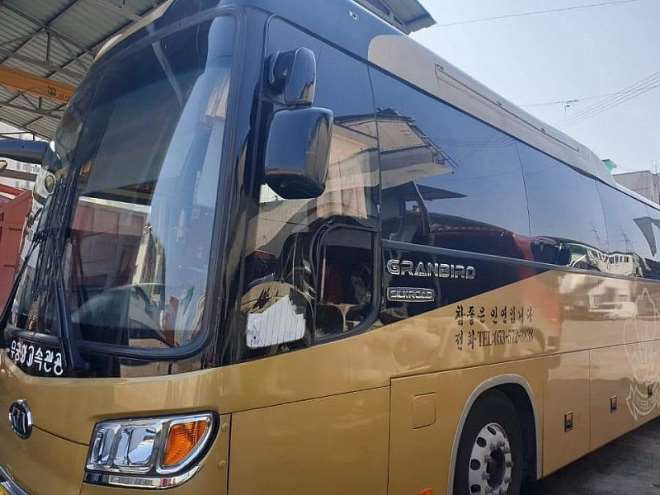 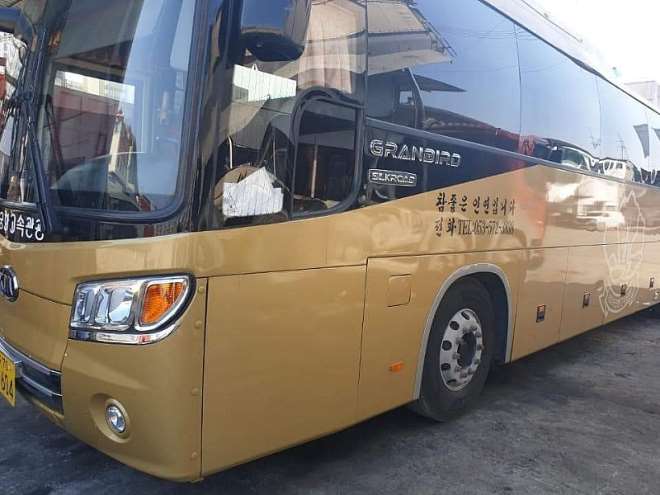