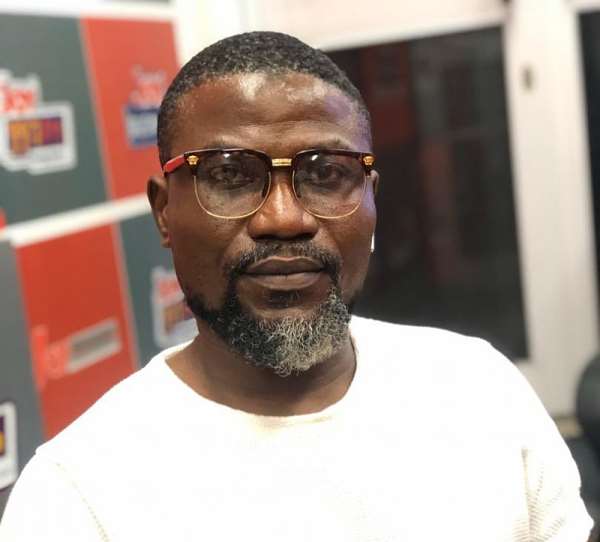 Former Ghana international Laryea Kingston has dismissed assertion suggesting that the standard of the Ghana Premier League has declined.

The local top-flight over the years has failed to attract sponsorships due to the lack transparency and accountability and the lack of quality players.

But Laryea, who played for Accra Great Olympics and Hearts of Oak said he is impressed with the standard of play in the ongoing Ghana Premier League.

“Previously, people claimed the standard of the domestic league has dropped but for me, I have watched about three games in the ongoing season and I think there has been an improvement," he told Bryt FM.

“If I say the league has improved, first of all, let me give credit to the FA because of the hype they’ve put in the league. I think the advertisement of our league is amazing, so I will commend them for that.

“I have watched Dwarfs play and some of the teams trust me I can see a lot of patterns in the game now. Ghanaian players are doing well in terms of their build-up, breakthroughs and style of play.

“From the technical point of view, I think coaches have also improved but there is more room for improvement and I believe if we educate our coaches well it will reflect in our game,” he concluded.