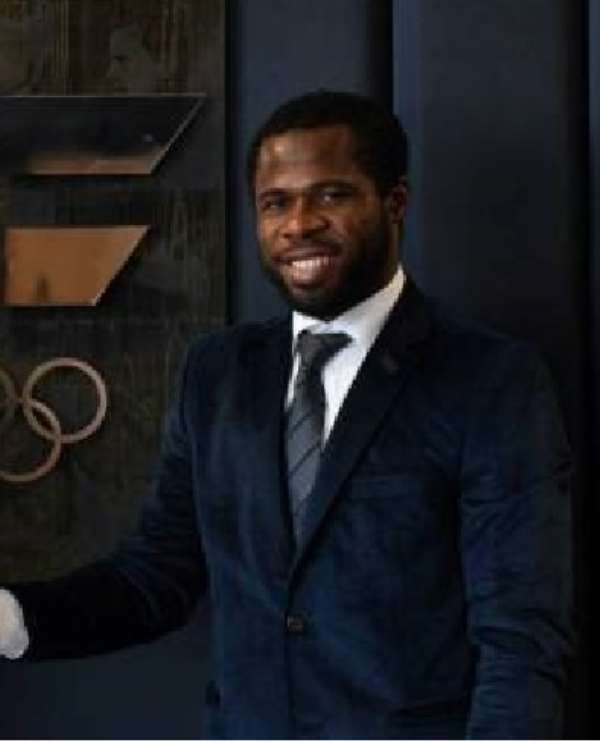 Mohammed Mahadi was last Saturday re-elected unopposed to serve another four years as the President of the Ghana Fencing Association (GFA), at the GFA’s elective congress held at the Kasoa Tuba Junction GFA secretariat

Meanwhile the president of Ghana Olympics Committee, Ben Nunu Mensah led the new executive to sworn in and advised them to bring sanity to the association

The new executive are:

Ibrahim Mahama is not drinking tea with Owusu Bempah; Ghc107...
21 minutes ago

Govt will not purchase covid-19 vaccines to kill people — Dr...
40 minutes ago