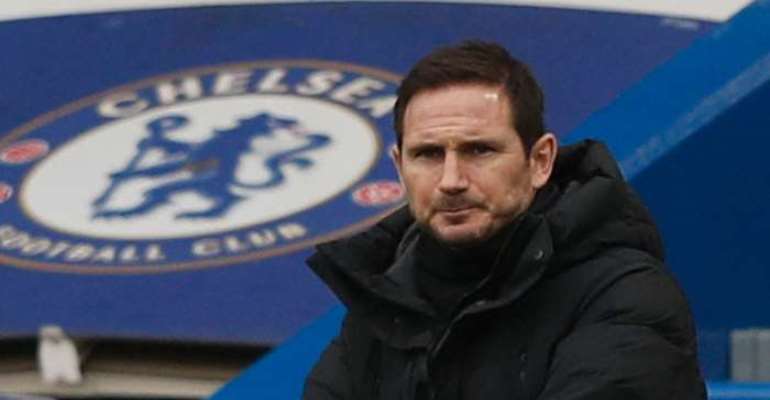 Roman Abramovich says Frank Lampard's status as a Chelsea icon "remains undiminished" despite his dismissal, and has thanked him for his work at Stamford Bridge over the last two years.

Lampard's 18-month reign in the Chelsea hot seat came to an end when he was sacked by the club on Monday morning.

The 42-year-old guided the Blues to a fourth-place finish last season despite being hampered by a transfer ban but was unable to build on that platform in the first half of the 2020-21 campaign.

Summer signings, such as Timo Werner and Kai Havertz, have struggled to adapt to their new surroundings, with Lampard ultimately unable to find the optimal system to bring the best out of a talent pool costing over £200 million (£273m).

Chelsea are currently sitting eighth in the Premier League standings having lost five of their last eight games, including a dismal 2-0 reversal at Leicester City last week.

A 3-1 FA Cup fourth-round victory over Luton Town proved to be the final game for Lampard, who has seen his initial three-year contract cut short at the halfway point.

Abramovich, who has never previously released a statement after axing a manager, paid tribute to a club legend in the wake of his departure, insisting that, although a tough decision had to be taken, he still enjoys the full respect of the board.

“This was a very difficult decision for the club, not least because I have an excellent personal relationship with Frank and I have the utmost respect for him," the Russian billionaire's statement on Chelsea's official website reads.

"He is a man of great integrity and has the highest of work ethics. However, under current circumstances, we believe it is best to change managers.

"On behalf of everyone at the club, the board and personally, I would like to thank Frank for his work as head coach and wish him every success in the future.

"He is an important icon of this great club and his status here remains undiminished. He will always be warmly welcomed back at Stamford Bridge.”

Goal has reported that ex-Paris Saint-Germain boss Thomas Tuchel has already verbally agreed to succeed Lampard at the Bridge, having been out of work since his removal from the Parc des Princes dugout in December.

The German could be unveiled before Chelsea's next Premier League fixture at home to Wolves on Wednesday night.