2021 U-20 AFCON: Ghana pitted in Group C with Gambia, Morocco and Tanzania 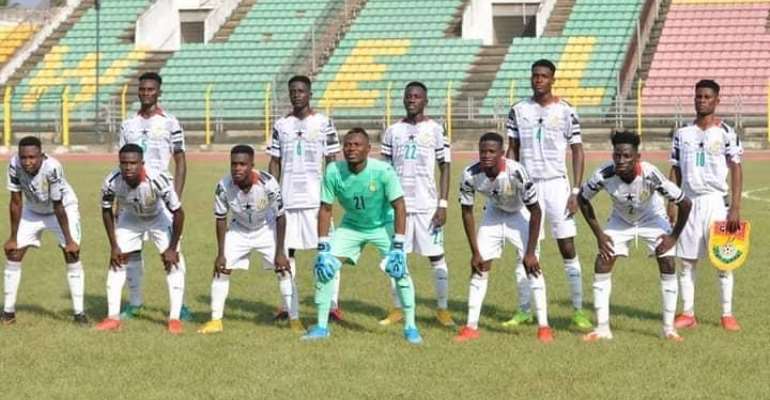 The Ghana U-20 male national team has been pitted in Group C ahead of the 2021 Total CAF U-21 Africa Cup of Nations (AFCON) tournament set to be staged in Mauritania.

Nicknamed the Black Satellites, the team last year was crowned champions of the U-20 WAFU Zone B Cup of Nations tournament while sealing automatic qualification to the upcoming tournament.

At the draw for the U-20 AFCON today at the Hilton Hotel, in Yaoundé́, Cameroon, the Ghana team has been drawn to face Tanzania, The Gambia and Morocco in Group C.

In the tournament that will start on Sunday, February 14, and end on Thursday, March 4, 2021, the Ghana team will play their first match against Tanzania. Then, later on, the Satellites will take on Morocco before concluding the group phase in a clash against Gambia.

Check out all the groups for the upcoming tournament below: 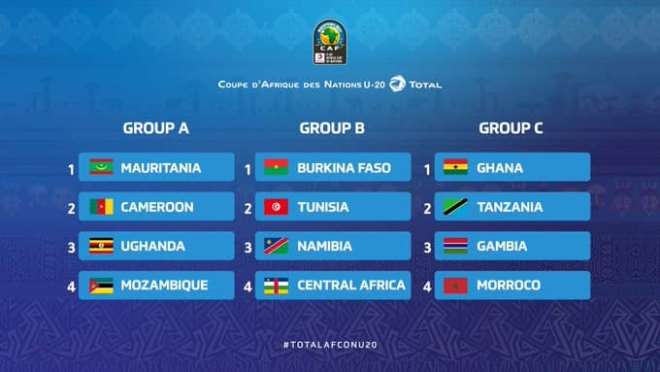