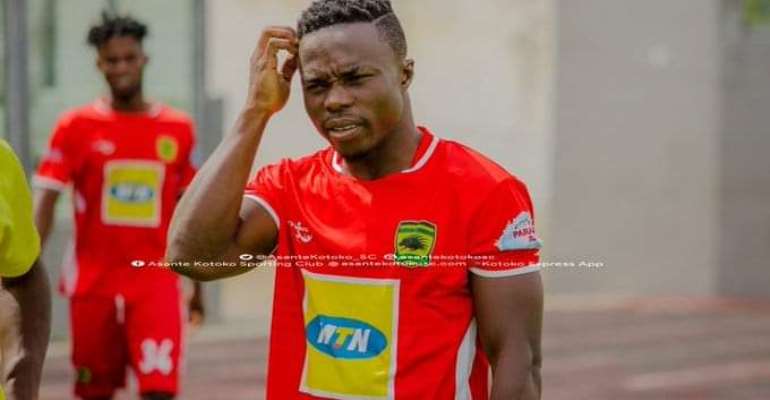 Augustine Okrah has returned to Asante Kotoko after his imminent deal with RS Berkane broke down.

The 27-year-old midfielder was on the verge of securing a move to the North African giants having displayed brilliant performance in the league.

Okraku spent two months in Morocco with great anticipation of a deal following the contract expiration of Mauritanian player Adama.

However, the midfielder has arrived in Ghana and will start training on Tuesday with Asante Kotoko.

The return of Augustine Okrah will certainly boost the Kotoko squad with quality.

He is expected to play a key role in the club’s return to the CAF Confederations Cup and the ongoing Ghana Premier League campaign.